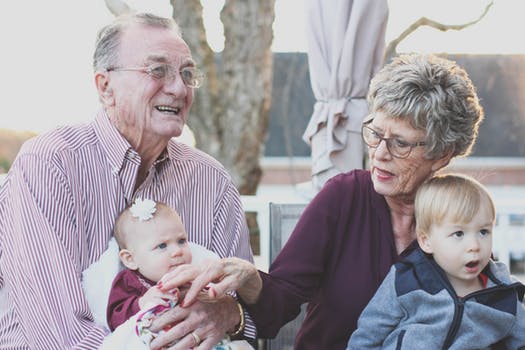 The short answer is no, but let’s go further.

Medicaid applications to cover expenses in a nursing home are subject to the five-year look back period.  This means that any gifts, uncompensated transfers, or transfers for less than fair market value made by the applicant within the five years prior to seeking Medicaid benefits will likely result in a penalty period during which Medicaid will not cover the nursing home costs.  The penalty period is calculated by dividing the amount transferred by Medicaid’s rate established for calculating the penalty period.  (The rate varies depending on the location of the facility, and in 2019 averages approximately $12,000.00).

The penalty period will not be reduced, or pro-rated, based on the number of years remaining in the five-year lookback period.  The penalty period is based on the total gifts or uncompensated transfers made within the previous five years, regardless of how many years have passed before the applicant seeks Medicaid for care in a nursing home.