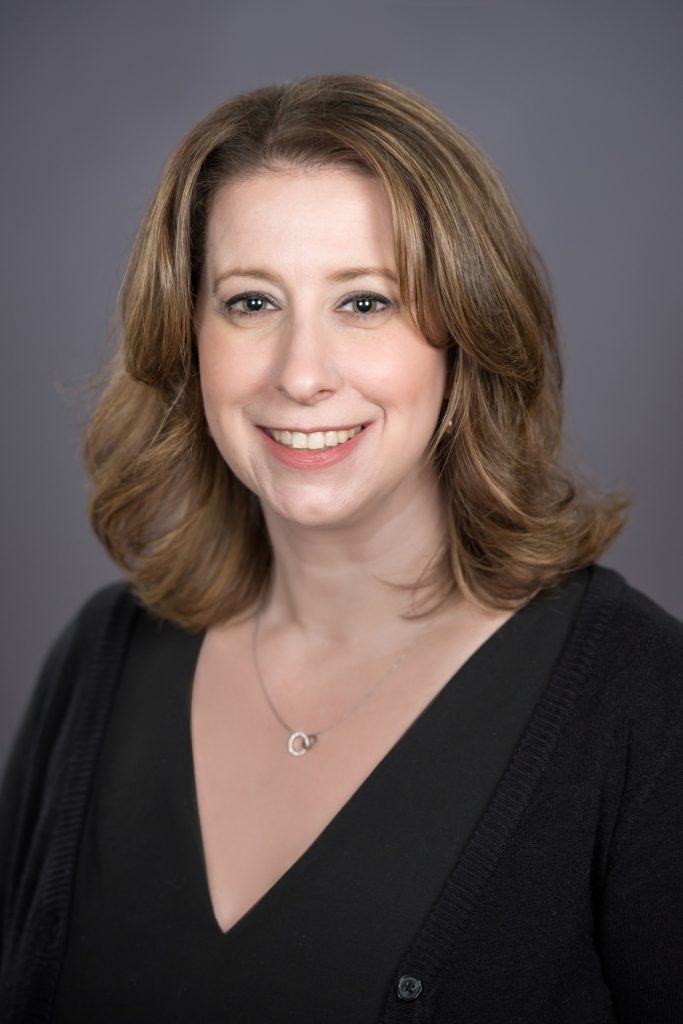 Joanna C. Feldman is an associate with the firm Maker, Fragale & Di Costanzo, LLP located in Rye, New York, and Yorktown Heights, New York.  Joanna is an attorney whose area of practice is elder law, trusts and estate planning, Medicaid and long-term care planning, estate administration, special needs planning, and guardianships. She supports prospective and existing clients, offering peace of mind and comfort during what can be a difficult and confusing time.