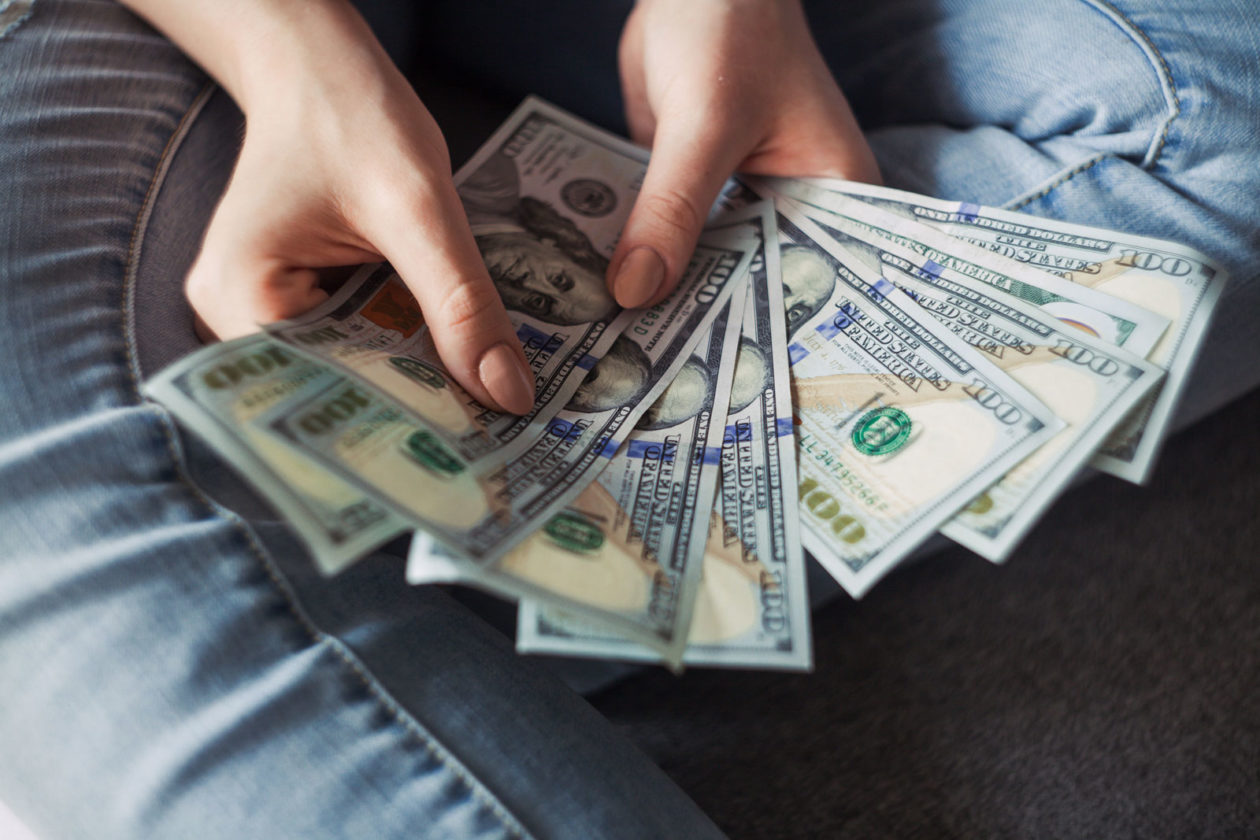 As many of my readers know, I am a tax accountant as well as an elder law and estate planning attorney. In fact, many of my legal clients become tax clients to maintain a well-balanced relationship throughout the years. The concept is that by using me to prepare your tax returns, you have access to your attorney at least once a year to discuss relevant changes in your life. Often, clients just drop in to say hello. Other times, there could be something to discuss. Sometimes, it is serious.

For instance, this year, one of my legal clients for whom I’ve been preparing tax returns for several years dropped off her tax papers and asked to spend a few moments with me. She proceeded to tell me about her husband’s cognitive decline and clearly, it was troublesome. Immediately, I was able to put the wheels of elder law planning in motion to ease the family’s distress. They now have access to support services and a plan to protect their assets while paying for the cost of care.

I digress. I thought it would be a good idea to write about some of my experiences this tax season that might be of interest to you.

Approaching the tax season, many people were worried about the impact of the new tax law, especially here in New York where your state and local income tax deduction is now limited to $10,000.00. When I look back at my clientele, most people were unharmed by the new tax law. If you analyze a return that is relatively unchanged from 2017, you will most likely see that your total tax liability decreased. Not by much, but it decreased.

You must then be asking, “Why is my refund less than 2017?” or “Why do I owe more than last year?” This was the surprise for many this tax season. You see, when the tax laws changed last year, the payroll tax withholding tables also changed. By way of example and for illustrative purposes only, because everyone’s tax situation is different, one claiming married “0” for payroll tax purposes may now produce a deduction of $75 per paycheck in federal taxes instead of $100. While it put more money in your pocket on a monthly basis, most, if not all, of my clients didn’t recognize it since it was such a small adjustment. On an annual basis, however, the number became thousands of dollars, which resulted in smaller refunds or larger amounts due. I predict that this is going to have a negative impact on the economy this summer because many people rely on their refunds for vacations, etc. I received a phone call the other day from a client asking for an explanation and at the end of our conversation, she told me she was going to cancel her summer vacation.

Because of the $10,000 state and local income limitation, many clients are no longer itemizing their deductions. A common mistake, however, is that clients stopped providing their itemized deductions to me. While you may no longer need to itemize on a federal tax return, you might still be able to itemize on the New York return. During the tax season, I had the opportunity to review a few returns prepared by other accountants this year, and the New York itemized deductions were ignored simply because the standard deduction was taken on the federal return.

Each tax season, I gain a good number of new clients and in doing so I have the opportunity to review returns for prior years. For those of you who receive government pensions, make sure that your pension income is excluded from your New York return. This mistake saved one of my new clients nearly $3,500.00 this year alone. Also, did you know that if you paid privately for care in a nursing home that you are entitled to a credit for certain taxes paid to the nursing home? The amount is generally 6.8% of the daily rate. This could be a really big number, and if your accountant is unfamiliar with elder law matters, that’s lost money.

I hope this article interests you. One of the things that certainly rings true from this past tax season is that the preparation of tax returns did not become simpler, despite that the first two pages of Form 1040 look a bit simplified. In fact, things became more complex which, in my mind, necessitates the use of a professional.