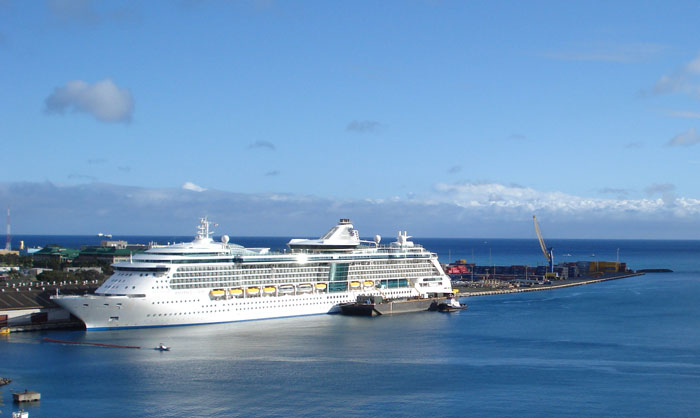 I’m leaving for vacation. Can I write my last wishes on paper in case something happens?

This is referred to as a holographic will. In the context of estate planning, holographic means something that is handwritten. Under New York law, a will is holographic when it is written entirely in the handwriting of the testator and is not executed and attested in accordance with the formalities prescribed by New York law.

The formalities of a will execution are somewhat strict. First, a will must be in writing. Second, the will must be signed at the end by the testator and by at least two witnesses. Finally, the testator must declare to the witnesses that the instrument they are signing is, in fact, the testator’s will.

Unfortunately, a quick, down and dirty writing will not work to carry out your last wishes unless the proper formalities are followed, which is highly unlikely if you do it yourself. Enjoy your vacation!