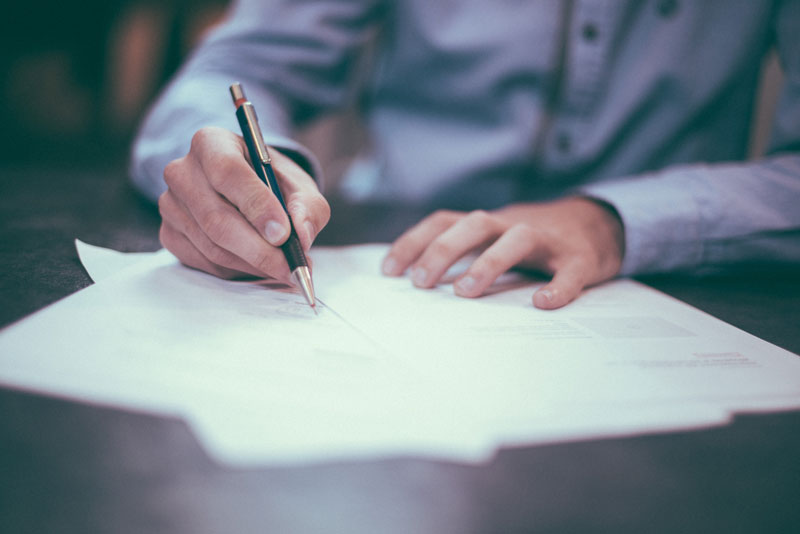 The Power of Attorney (“POA”) and Statutory Gifts Rider (“SGR”) are two of the most important documents drafted by an elder law attorney.  The absence of or deficiencies in these documents increases the likelihood of the need to commence a costly guardianship proceeding to be able to implement many common elder law planning techniques necessary to preserve assets.  While New York law provides for a statutory short form POA, the powers included in the statutory form are, unfortunately, insufficient when it comes to common elder law and estate planning techniques.  Even where the POA is prepared by an attorney, if that attorney is not an elder law or estate planning attorney, it likely that the form has not been properly drafted to include powers necessary to allow for the implementation of proper estate and Medicaid planning techniques.

The Purpose of the POA and SGR

In 2009 and again in 2010, the New York State legislature entirely revamped the statute that governs the POA.  While the revisions are too numerous to discuss in this article, the most recognizable changes were the appearance of the POA form and the addition of the SGR.

The purpose of a POA is to give another person (an “agent”) the authority to handle your financial and property affairs.  The POA is effective immediately upon signing.  The agent does not have to wait until you become incapacitated to act; rather, their authority and ability to act is immediate.  The powers found in a POA are largely administrative powers (i.e., the power to pay your bills and the power to open a bank account).

The purpose of the SGR is to authorize your agent to enter into transactions that are considered “changes in beneficial interest” (i.e., the power to make gifts in excess of $500.00, the power to transfer assets to trusts, and the power to change beneficiary designations.)  An SGR is a completely separate document that needs to be signed at the same time as the POA.  Many people are unaware that an SGR exists, and some erroneously have executed an SGR years after executing the POA, rending the SGR ineffective.

Modifications to the POA

New York State law permits modifying the POA and SGR, and the key to a properly drafted and protective POA and SGR lies in the modifications added by an elder law or estate planning attorney.

Modifications to the SGR

Both of the above modifications enable the elder law attorney to implement many techniques that create Medicaid eligibility.  If you lose your capacity and the SGR does not allow the agent to transfer your assets, the SGR is relatively useless.  Moreover, since your agent is usually the person that would be the recipient of the transfer (i.e., a spouse or child), not permitting the agent to make transfers to himself might necessitate using another family member or non-relative to receive your assets.

The failure to recognize the necessity of a POA and SGR is common.  Once you commit yourself to an estate plan, however, having a deficient POA and SGR is unacceptable.  If you do not have a POA and SGR or have documents that do not include the modifications discussed herein, please contact us.

Salvatore M. Di Costanzo is a partner with the firm of Maker, Fragale & Di Costanzo, LLP located in Rye, New York, and Yorktown Heights, New York. Mr. Di Costanzo is an attorney and accountant whose main area of practice is elder law and special needs planning. He is a member of the National Academy of Elder Law Attorneys and a frequent author and lecturer on current elder law and special needs topics. Since 2013, Mr. Di Costanzo has been selected each year by the rating service, Super Lawyers as a New York Metro leading elder law attorney.  He can be reached at (914) 925-1010 or via e-mail at smd@mfd-law.com.  Visit his practice specific website at  www.plantodayfortomorrow.com.